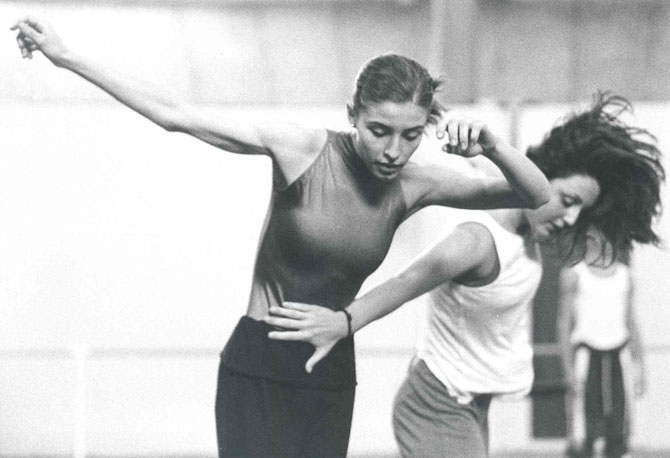 Creation, choreography and performance of Astragalus VideoDance, directed by Toni Vidaechea, 2005. Award of Catalan Government and Finalist of New York Dance for the Camera Festival.

Via Durga by Jennifer Hanna 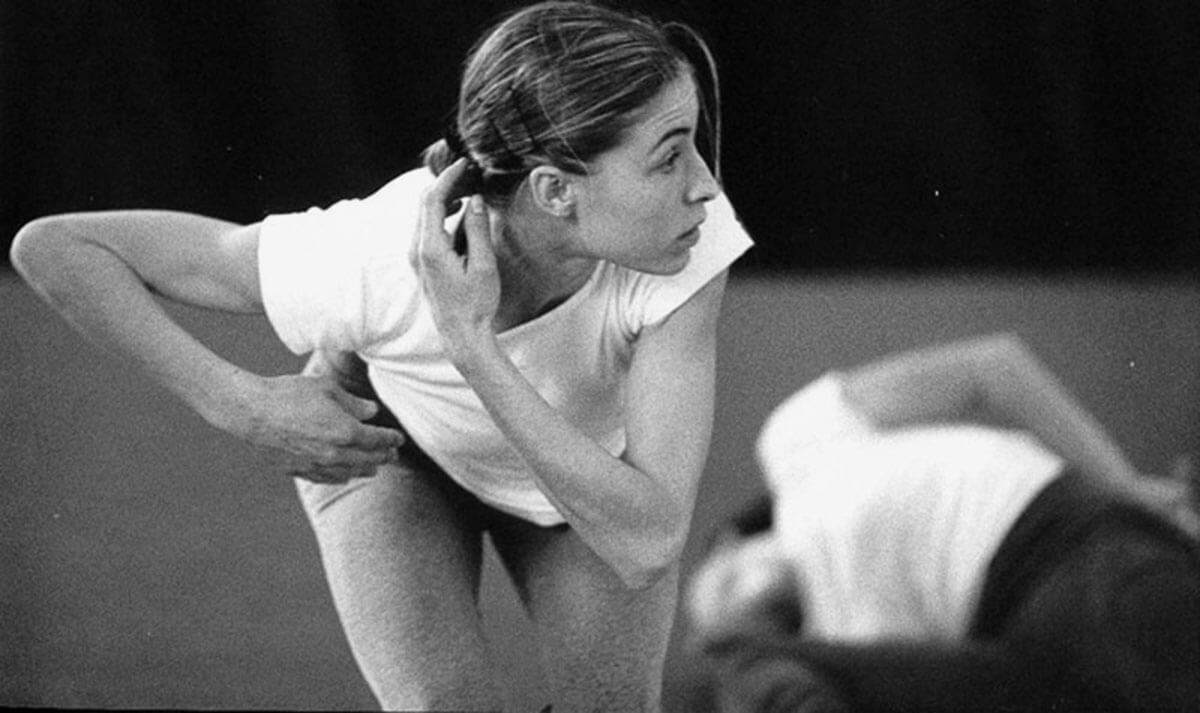 Participation in the Dance for the School Program granted by the Barcelona City Hall, Barcelona, 2000.

Creator and Program Coordinator of the Dance Program in Infants del Mon Orphanage, for children from 6 to 11 years. Preah Net Preh, Cambodia, 2005. Program granted by the Andorran Ministry of Social Affairs and the Andorran Ministry of External Affairs. Responsibility to develop the Dance Therapy project, which was designed to serve orphan children who had suffered traumatic experiences.

Design of Dance and Choreography Course for SuDansa organization, Barcelona, 2006-2010.

Participation an Ideation of the Dance for the Family Program. Design and choreography of the course. Grec Festival, Barcelona. La Danza se Lee, Bogotà, Colombia, 2008-2011.

Dancer in the choreography Sucre, by Noelia Liñana, 2010.

Participation in the DCODE project, solo and duet with Glaub Da Silva, for the XX Festival Dies de Dansa, Barcelona, 2011.

Design and execution of the workshop "Dones en Moviment" within the framework of the Festival Dies de Dansa. Workshop designed for women at risk of social exclusion, Barcelona, 2012. 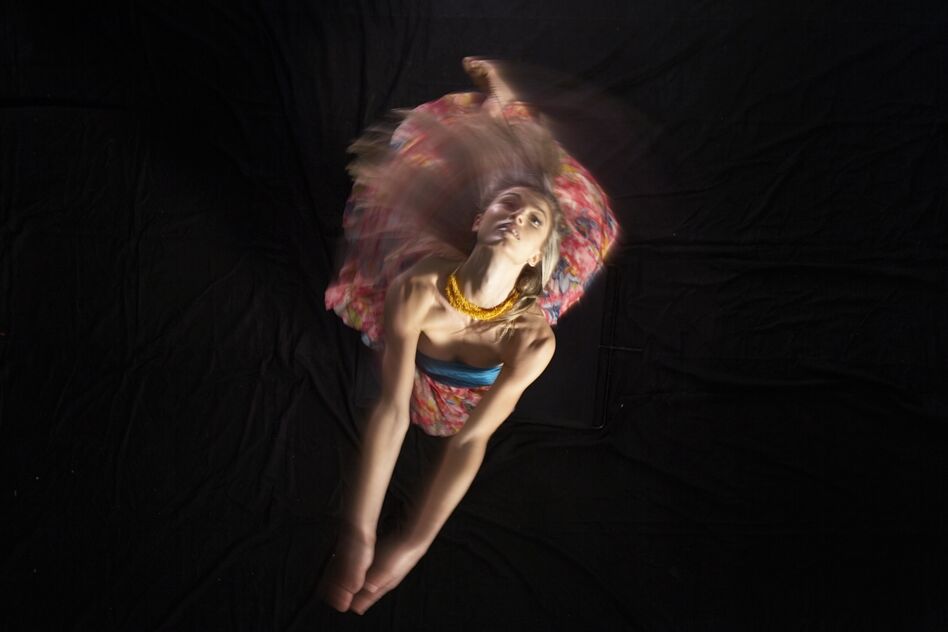 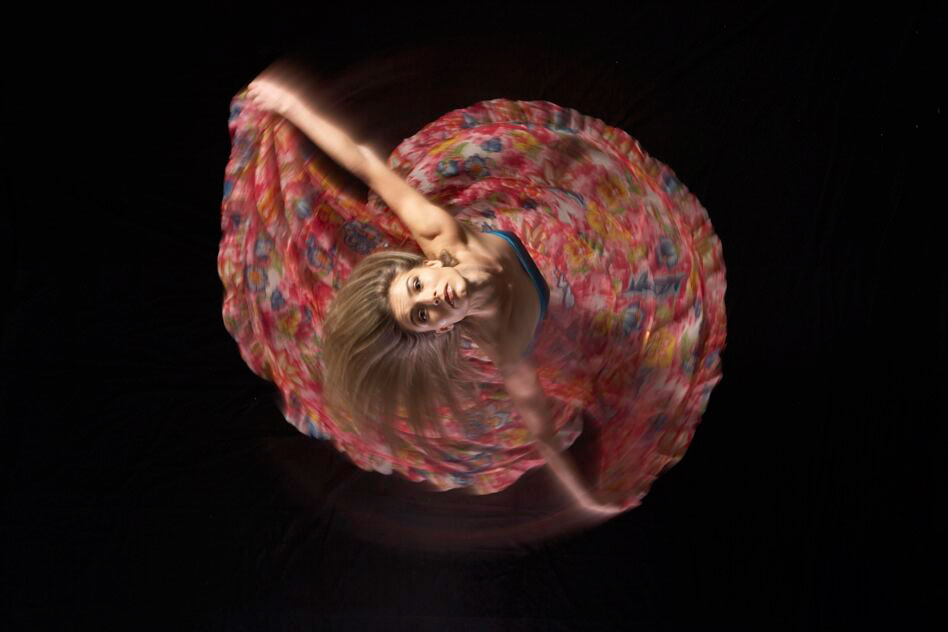 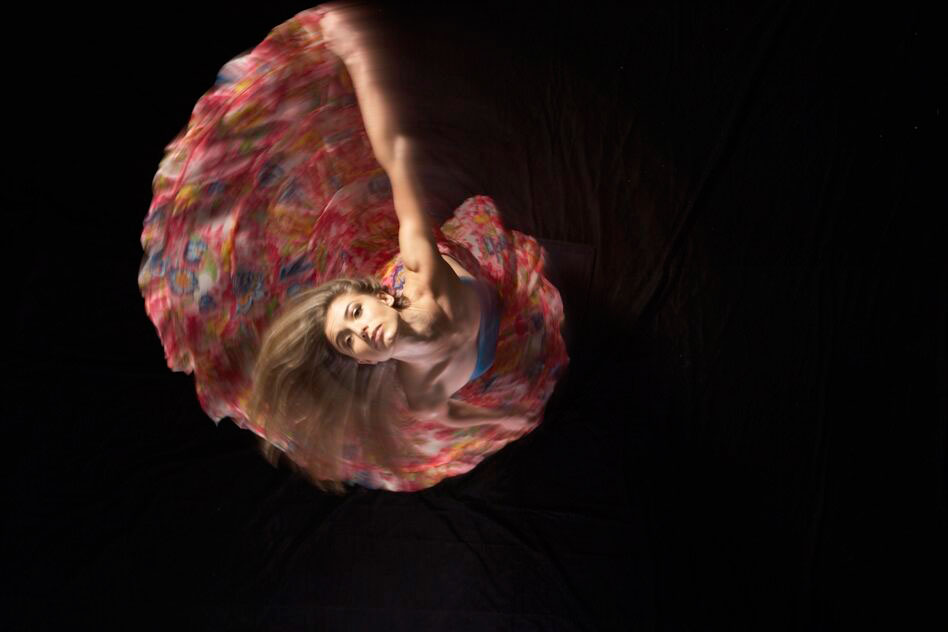 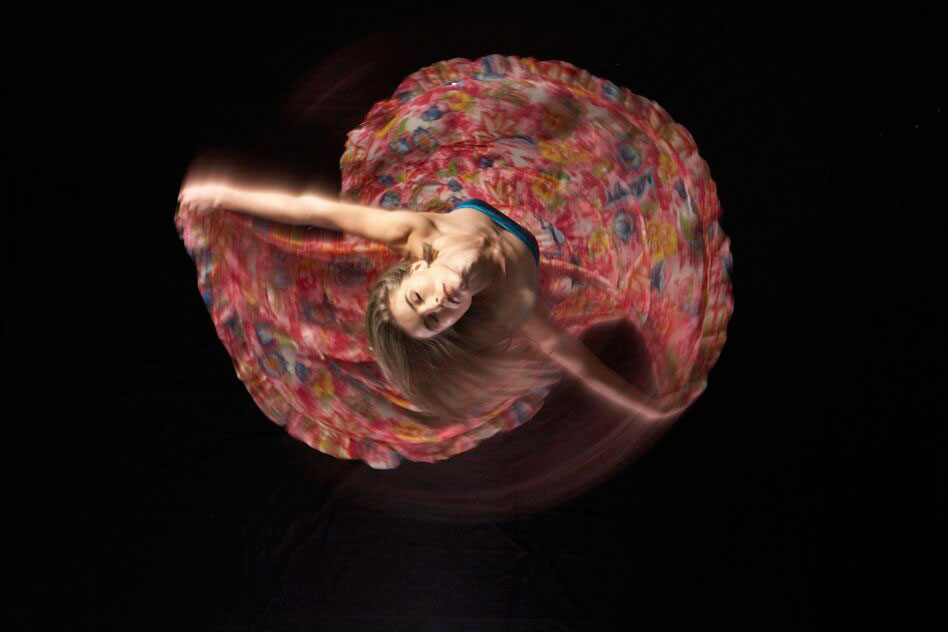 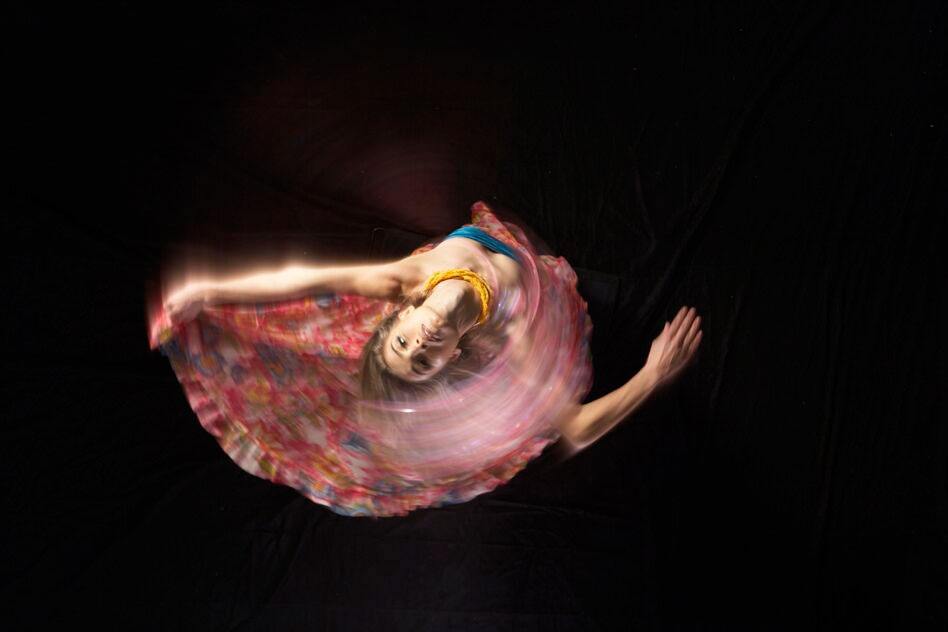 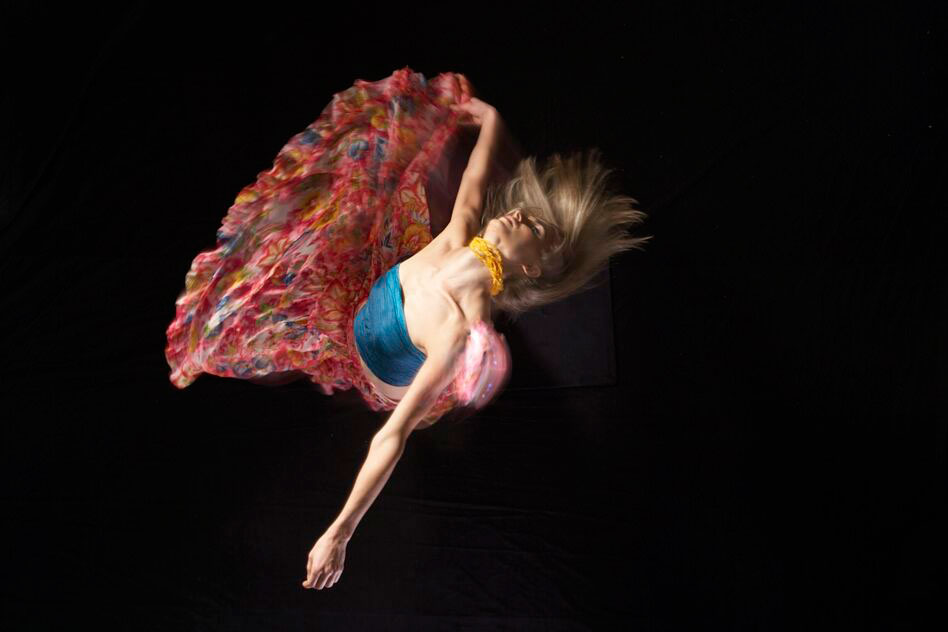 Olga Sasplugas on TreeHugger's first post and breaking even
Treehugger.com, 2014.

Studied with Eddie Stern, depending in all relevant aspects of the doctrine of Ashtanga and Mysore Style, New York City, 2006-2008.

All over the years, also studied with other renewed yoga Instructors all over the world, including: Jivamukti Yoga School (New York), The Shala Yoga House (New York), Downward Dog Yoga (Toronto), Yoga Elements (Bangkok), Ashtanga Yoga Barcelona, among others.

"Yoga is the practice of tolerating the consecuences of being your true self."